I keep hearing about Impeachment News every day, so I feel compelled to give my opinion on it. I feel that the President is under the Authority of Congress. If there is no Authority that the President must answer to, then he is not a President, but a King, making America a Monarchy and not a Republic. The Republicans keep yelling over and over "He did nothing wrong", and not taking into account any of his behavior not becoming of an Officer(0-10 Rank), he has made it quite clear that he is not answerable to Congress and does not respect its Authority. Congress has acted like a Beaten Child sneaking around behind the back of an Abusive Father. I really think he is going to be re-elected, and I do think his behavior will get worse when he does. To those in the press that compare him with Hitler, I disagree. Hitler was an evil man, but he was intimidatingly intelligent. Intelligence is a tool. It does not mark one as good or evil. It empowers the good and evil alike. Trump is an Elderly Entertainer playing with the Expensive Toy of America's Leadership. If there is Intelligence in his Administration, there are plenty of ranks beneath him that should take the credit for cleaning up after him. In the future, we should hire an Entertainer as a National Spokesman to drive the fervor of American Nationalism, but that Spokesman should have no Authority over Government or Military. In Defense of America as a Republic, I defer to Socrates: 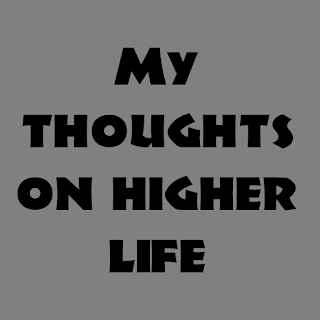