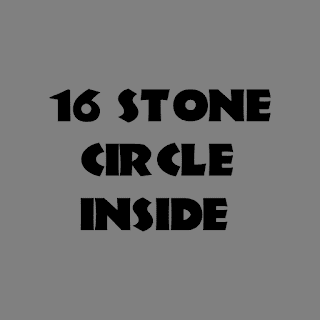 I find myself in a daily battle against internally spawned hate. I begin to tell myself a story about a hated foe or even a concept. Something in the news will rile me up. I replay an irksome conversation to myself. In the interests of resolving the issue, I tell myself a bit of fanfiction about the matter, thinking I can resolve my feelings with storytelling. But, no. It is not a light which calls for such storytelling, but darkness. More notably, those from the Kingdom of Shakatrixet, weilding Shaxet Weaving Blades. Avatars and Necros Soldiers of Hatestone. That energy leaps up, and tries to destroy my mind through a false boone. It is then that I make a sign in the air, and say "NO." I deny that story of conflict resolution is of help, and refuse to let the story be a gateway for the Hatestone and her Servants. I, at that moment, realize that this emotion of Hate is trying to find a weaving path to attack me through an internal cosmic betrayal, and I block Hatestone with Intelligencestone and Lovestone. Peacestone light come forth and settle the balance. I will not be fooled by this daily battle. I will be aware, and I will command control.

For the Fusion of Intelligencestone and Lovestone Summon the Gem of The Endless Library. That which attracts and that which orders forms the basis of memory and experience, which becomes Wisdom when balanced by Elemental Peace.

Oh yeah, I almost forgot. The sign I make in the air must not be a known symbol from any language. It must be complete nonsense, and made up on the spot. A known symbol gets in the way of pure intent. Language is a filter for intent. That's why when you write or express pure intent, it must defy the order of language. I call this "Loporian Archcode". It does not express an idea. It IS the idea.

An Example in Written Form: 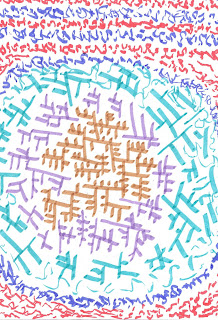