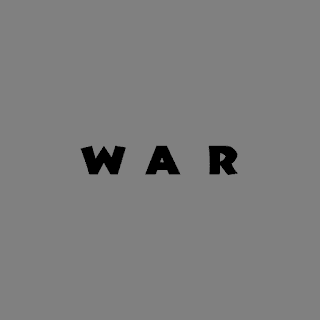 Finally, the war in Iraq is over. I participated in Operation Iraqi Freedom during 2003 and 2004, and I’m taking medication because of it. But I’m glad its over, and that we won’t have to go back there again. I was with the Marines, and my heart sunk when I heard we were going back a 2nd time. The army was screwing up, apparently, and we had to go there and fix it. “The Tip of the Spear” they called us. We traveled on the “Darkside” for those of you that get the pun.

I remember waiting for months in Kuwait. Waiting for Bush to decide what he was doing. Were we going to cross the border or not? Regardless, we still led a harsh life there. Some people even killed themselves due to the working conditions. 6 people died in my battalion the first time, but many more died the second time, when the mission was “accomplished”. The war had semantically ended, for a time, but the insurgency had begun.

“Oh, by the way, there are 90 tanks down the road.” was just one of the bits of news that had me scared. Ugh.

I also remember seeing the body counts every day, and then the horror of being sent right into the thick of it.

Thankfully nobody will have to go through that over there again. Not the Americans at least. Let the Iraqis handle their own country. And they currently are, as far as I’m told; hopefully with pride.

“Devildog” they called me, years ago. Thankfully I’m a “Nasty Civilian” again. You couldn’t pay me any amount of money to go back there. Now, we won’t need to, but the loss was too great. The loss was too great for even 1 person to die for a cause that was based on a lie. There were no weapons of mass destruction, and thousands of us died or lost too much based on a LIE.

The chapter is closed, for those of us that are over it. But I’m one of so many that it will always haunt.
Labels: OIF Veterans War