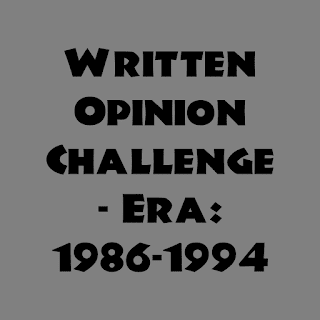 When Nintendo entered into its video game monarchy, there were issues with other companies trying to make money in the market created by the SNES. Legal battles with these companies became commonplace, and usually reflected poorly upon said companies. One reason for the friction was Nintendo’s insistence that a given company licensed to create games for the SNES would not create more than 5 games per year. In some cases, such as LJN, companies could get around this problem by arranging a second license under a different name. This allowed for the addition of 5 more games per year to be created by these game companies.
Another problem was that some game companies, such as Atari and Electronic Arts, would reverse engineer the security chips inside Nintendo games to get around the 5 game limit without dealing with Nintendo.
One major disaster regarding the licensing of a game that Nintendo was involved with was the game “Tetris” which was created by Alexey Pajitnov in the Soviet Union. All sorts of companies licensed the game from different sources without any money or credit going to its original creator. When Atari and Nintendo faced off for legal rights to Tetris, Atari still had egg on its face for making counterfeit Nintendo games that copied the 10NES Chip.
In the case of the “555 Patent”, in which many console creators would simply settle out of court, but which Nintendo decided to stand and fight, the question of who had the right to produce exchangeable game cartridges came to light. Nintendo won the battle on the argument that their technology was superior, and that the patent owner, “Alpex”, did not have the capabilities to create full motion cartoon characters in a game. This meant that the difference between the two game creators was so distinct, that it was decided, quite humorously, that no patent infringement had taken place.
The point is that the storm of legal disputes involving Nintendo were caused by everyone trying to get a piece of Nintendo’s market and huge success. Nintendo did not want its market filled with quick and sloppy games, and they would defend themselves against all the dirty dealings that had defined the game industry since its inception.